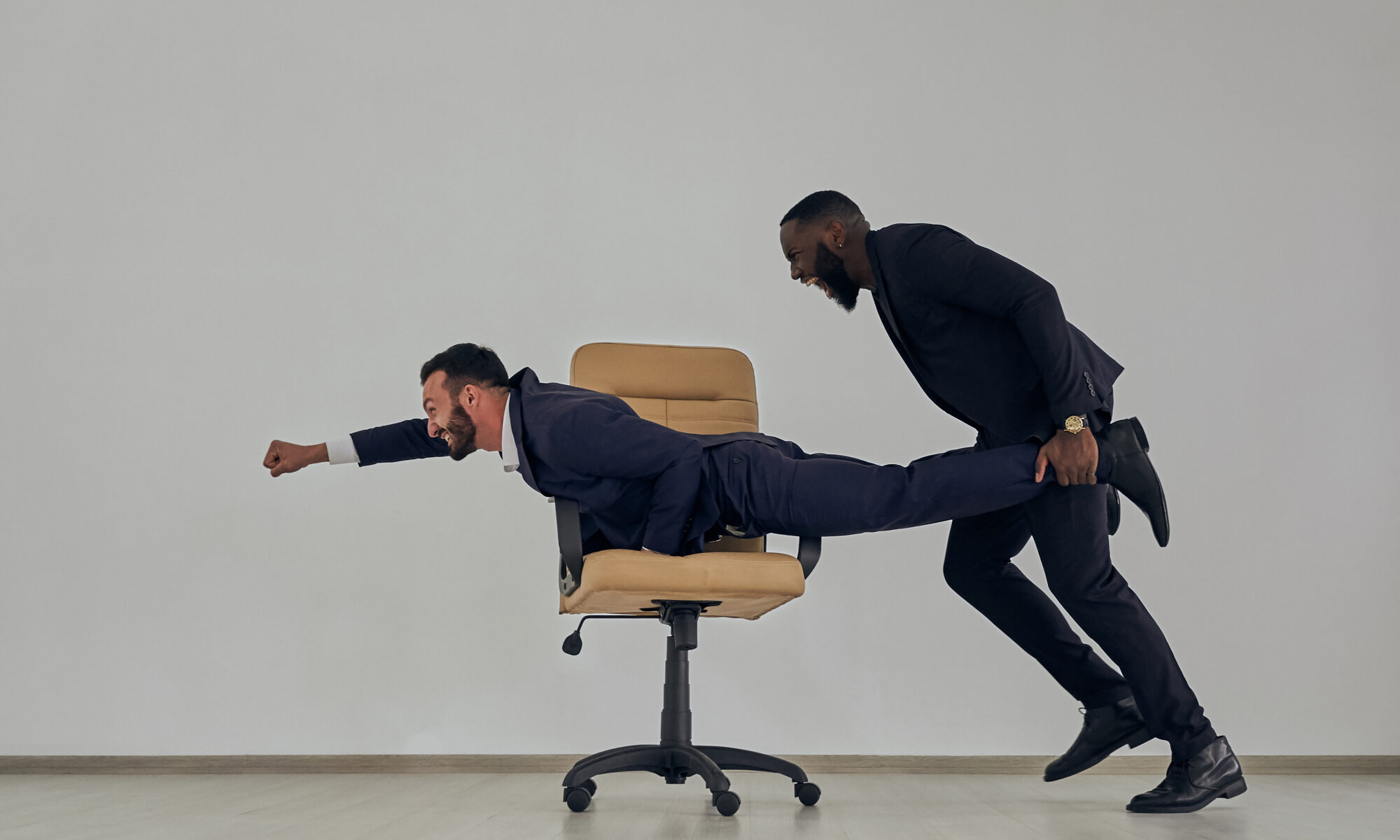 Remember the Zamboni driving goalie?  He saved the day by rising to the occasion and became a silent leader. He wasn’t the designated goalie that would lead the team to victory.  But he stepped up to the challenge and with each save he brought each member of his team and the fans along with him on an amazing experience.

Silent leaders step up from the ranks.  They bring others along through voice and actions, they listen to what the team is saying, they keep their eyes and ears engaged with learning and tap into that knowledge when the need is evident.  Along the way they continually build trust and appreciation with their teammates.

Designated leaders carry the position identifier or title, coach, owner, CEO, president, manager, captain, you get the idea.  Silent leaders emerge from within the group and often are the catalyst in critical times.  Our interest and desire impact our decision to take on one or the other role, but our humility and will can be the game changers.

We have all been a leader at some point.  If you ever played Follow the Leader as a kid you’ve been a leader.  Maybe you lead a group in school,  served as captain of a team, perhaps you lead a department at work or even own your own company and carry the title CEO.  All of these carry this common denominator, everyone else was following.  Some leaders are designated while others are silent.  So, what leadership characteristics are natural to you?  What skill set do you need to build?

Are you wanting to take the next steps in your career?  Want to up your game?  Let’s figure it out…..let’s connect!

This may be a good place to introduce yourself and your site or include some credits.