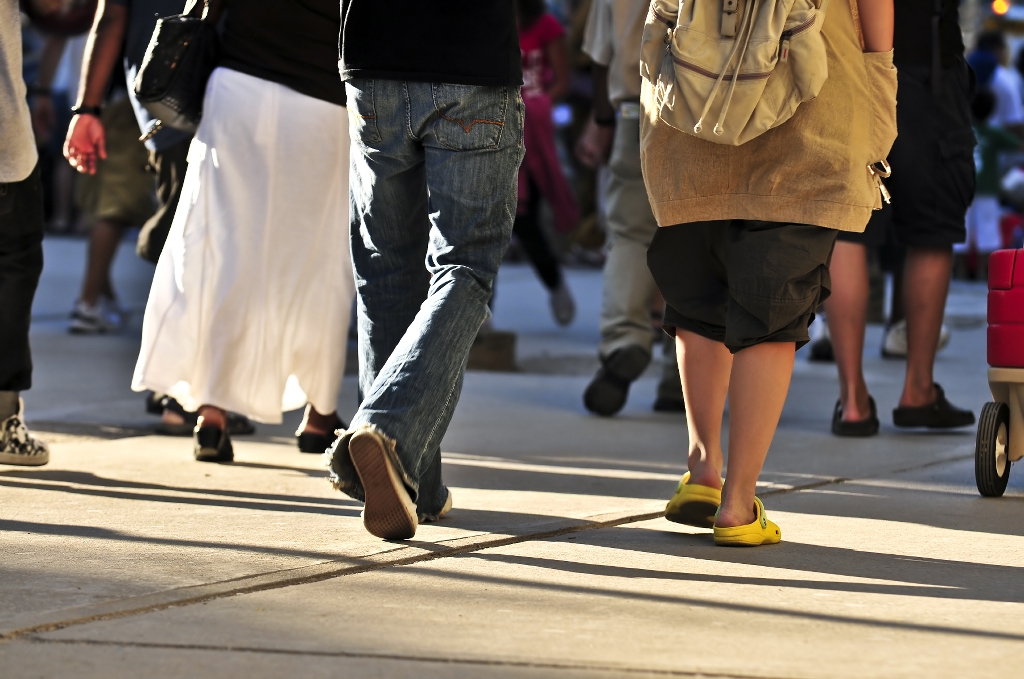 In school, as we were growing up, everyone knew who was the best reader, the fastest runner, the best artist or who would get the lead in the winter music festival. We knew who struggled with math, who would get picked last for the kickball team and who had the most friends.  There were no secrets!  As we got older, the Honor Roll list made everyone publicly aware of who the top performers were in academics and varsity teams made it clear who the top athletes were in each sport.

By a process of self elimination or promotion we established a place for ourselves in the pecking order of our peers.  What we didn’t know was that by the time we were about 14 years of age, our Natural Abilities were being solidified within our being.  Natural Abilities are those things we do easily and quickly.  They are not the things we have learned from our teachers or parents, but more the way in which we are hardwired.  Perhaps a part of our DNA.

Through a well documented process and years of research, it is possible to measure Natural Abilities like measuring intelligence.  However, unlike an IQ score that simply defines a level, measures of Natural Abilities can assist in defining career paths that would lend themselves to an individual’s most satisfying outcome based on strengths and compatibilities of varied abilities.  Understanding your abilities can mean the difference between loving what you do in your chosen career path or wondering why everyone else seems to love what they do except you.